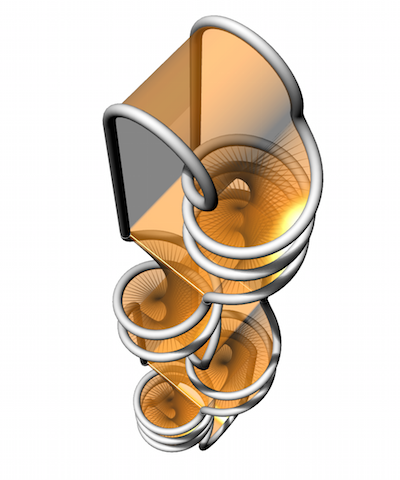 My research is primarily in the field of topology, specifically in low dimensional topology and knot theory. Two knots are equivalent if there is an ambient isotopy that takes one knot to the other. In general, there is no computationally viable way to tell if two knots are equivalent or not equivalent. So one employs various knot invariants, functions on knots that are invariant under ambient isotopy, to attempt to distinguish knots. 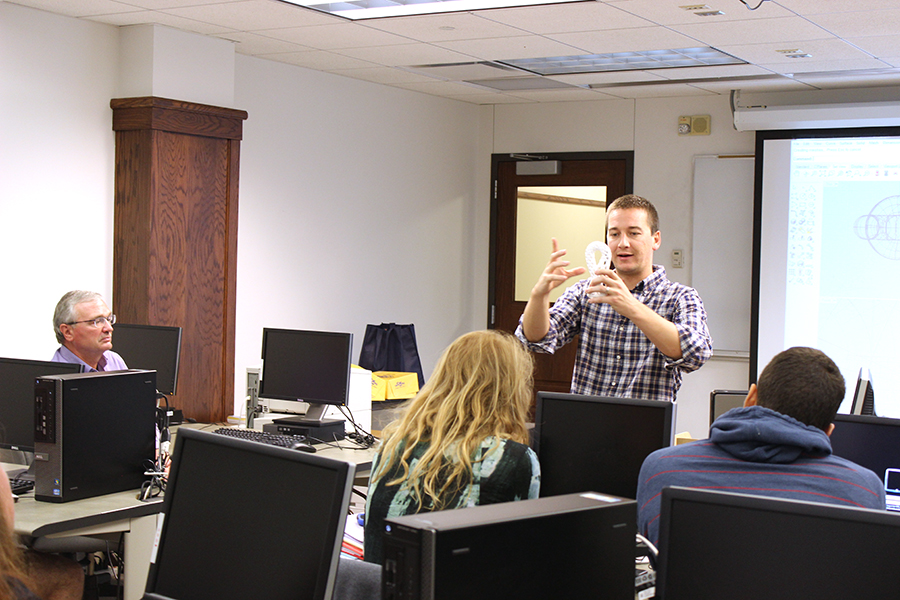 The primary roles of a faculty member are to conduct research and to educate and advise students. To achieve success in the latter, I focus on teaching logical reasoning, using a teaching style that helps students become confident in math, mentoring students through their academic career, and by conveying that I care about their success as a person. I also have significant experience teaching math educators. 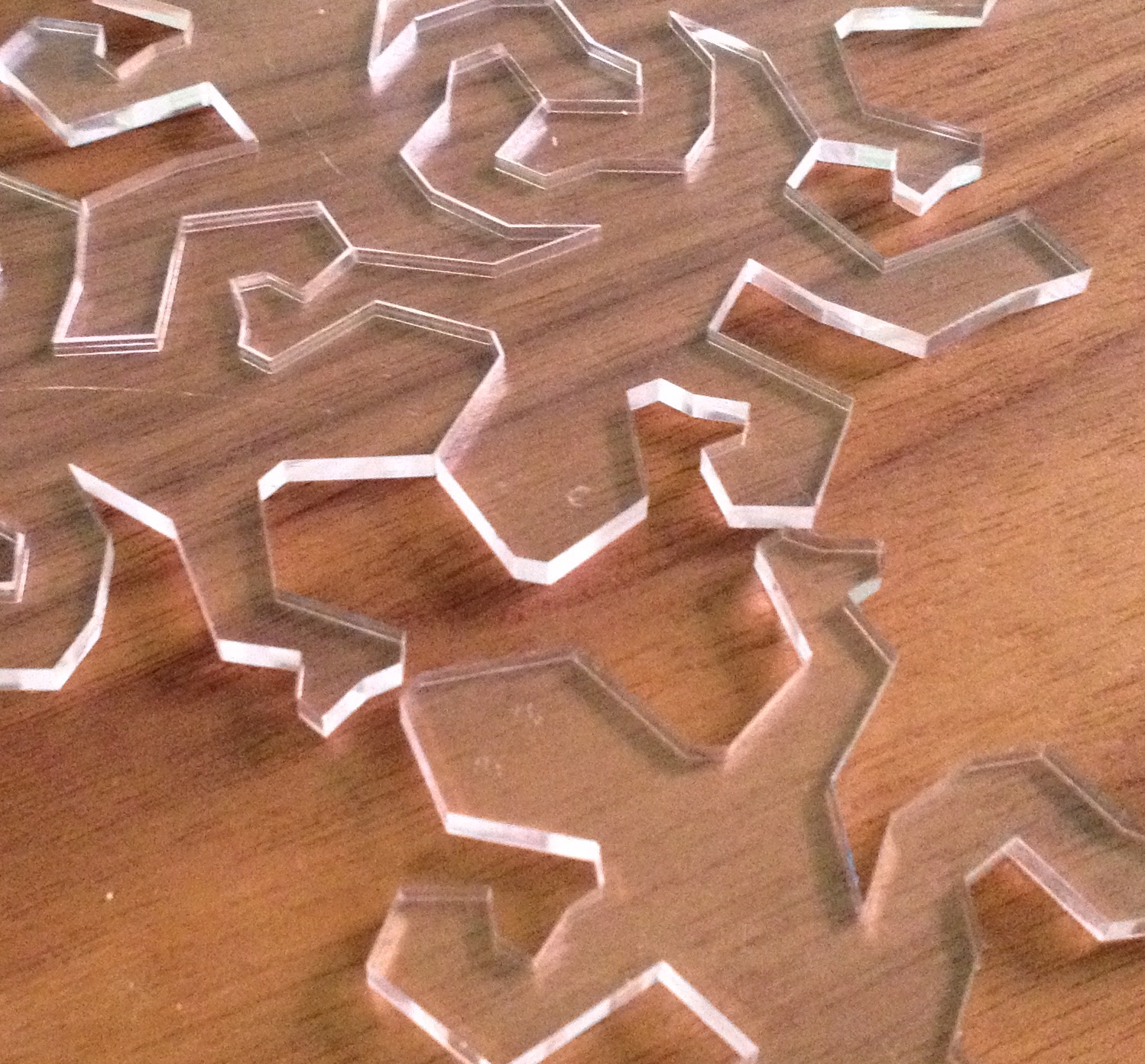 Curriculum Vitae and other documents

I would love to hear from you. If you have questions about something you found here, or for any reason, please feel free to contact me.